Richard Dorey, SmartNE, presents a cheque for £1,000 to members of the University Of Birmingham's Women's 1st team 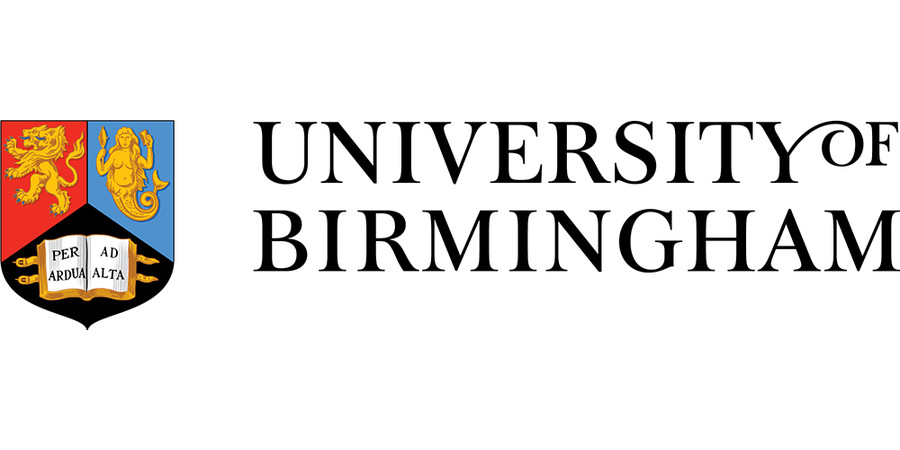 SmartNE is delighted to have had the opportunity to sponsor the University of Birmingham’s Women’s Rugby Team for the 2019/2020 season - their first in the BUCS Premiership League. The team has had a really strong 1st season, despite some tough competition...

Here they report on the highs (and occasional lows) of their first year in a new league and cup system, on successes for both their 1st and 2nd teams in the BUCS University leagues, and on their involvement with ENGAGE the whole university rugby day...

"After a reshuffle at the end of last season the 1st team made it into the BUCS Premiership League. With pre-season kicking off at the beginning of September we welcomed a new coach into the mix. With new innovative ideas the team was looking really strong heading into the start of term. After a huge recruitment push in fresher’s week, the first training session of the year had over 80 girls attend! This was the biggest number the team has ever had.

With the first game of the season just 2 weeks into term a new team, including some very nervous freshers, headed up to Scotland for the first out of 12 matches of the season. With roaring success up on Scottish soil, we travelled back to Birmingham as winners of our first match. With a positive mindset after a great win training took full force and we maintained numbers at training.

The 16th October saw our first defeat against the strongest side in the league: Loughborough University (a team full of England players). Although the results were not on our side for this match, the players put their bodies on the line to defend our line till the last whistle was blown and we left with heads held high.

As the season began to progress the team got stronger and stronger with movement of girls between our first and second team, and as girls started to progress in training and competition for shirts became strong.

The 23rd October saw another great win for the 1st team girls. Travelling up to Leeds Beckett University and playing on grass for the first time this season instead of 4G, and under some very harsh weather, the girls walked away with yet another win.

Leading on from such a positive start to the season, on the 6th November, on home soil, the girls unfortunately lost very closely to the University of York. An unfortunate loss as the skill levels was noteworthy and every girl came off the pitch having accomplished the team goal set for that day.

A quick turn around the team headed up to Newcastle on 13th November. Under freezing conditions and a lack of coach or medical support the girls won against their main rivals at Newcastle University.

As training continued and injuries began to take a toll with lots of games in a close period of time, the team still maintained their strength and went on to beat Glasgow on 20th November. An unfortunate loss followed though on 27th November against the winners of the league, Loughborough University.

All in all, with new coaching techniques and a great training programme, the girls had a great first term.

The second term of university also saw some amazing rugby from the 1st team girls. Starting off with the whole university event of ENGAGE, the girls’ team were included for the first time ever in the big university rugby day. They smashed a great win over Leeds Beckett on home soil on 22nd January, and couldn’t have had a better start to the New Year - to be part of such a great event with the most support they've had. With such a great start to the season, and despite unfortunately losing the head coach due to unforeseeable circumstances, the team still held their position at 3rd in the league!

An unfortunate loss to York away left the girls with their last league game of the season.

With the end of the league the girls then had their first shot at the cup game. Beating Sussex on 19th February the team were into the next round of the cup. Facing Cambridge, on 26th February unfortunately the girls lost by a try. This was the end of the 15’s season for the team, although hopefully entering a 7’s team in the summer term to tournaments around the country.

With a new league and cup system, after coach difficulties, having both our first and second team in the BUCS University leagues, and being involved for the first year with ENGAGE the whole university rugby day, the 2019/2020 season has been the best one yet for the 1st team girls and we are looking forward to maintaining such high recruitment and improving our spot in the league for next year’s season.

We would like to thank our sponsors, Smart Networked Environments, for the support they have provided, and we look forward to a continued relationship into the 2020/21 Season".